One of the most secure fiber-optic networks in Germany.

At the beginning of 2020, construction started on the upgrade of the WINGAS fibre optic network along the MIDAL natural gas pipeline route.

The construction of a new TKC and the re-laying of an optical fibre cable with 288 fibres on the route between Hanau and the Interxion data centre on Hanauer Landstraße in Frankfurt am Main are also planned.

The completion of the network upgrade and expansion is planned for October 2021.

With this commitment, WINGAS is also consistently implementing its new growth strategy in the fibre-optic business and is thus making an active contribution to the expansion of the nationwide fibre-optic infrastructure and optimised digitalisation in Germany. 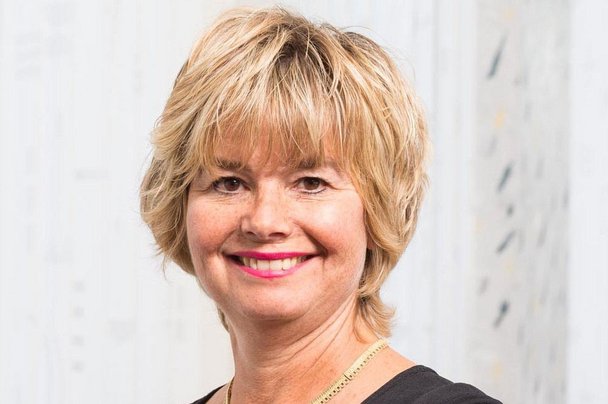